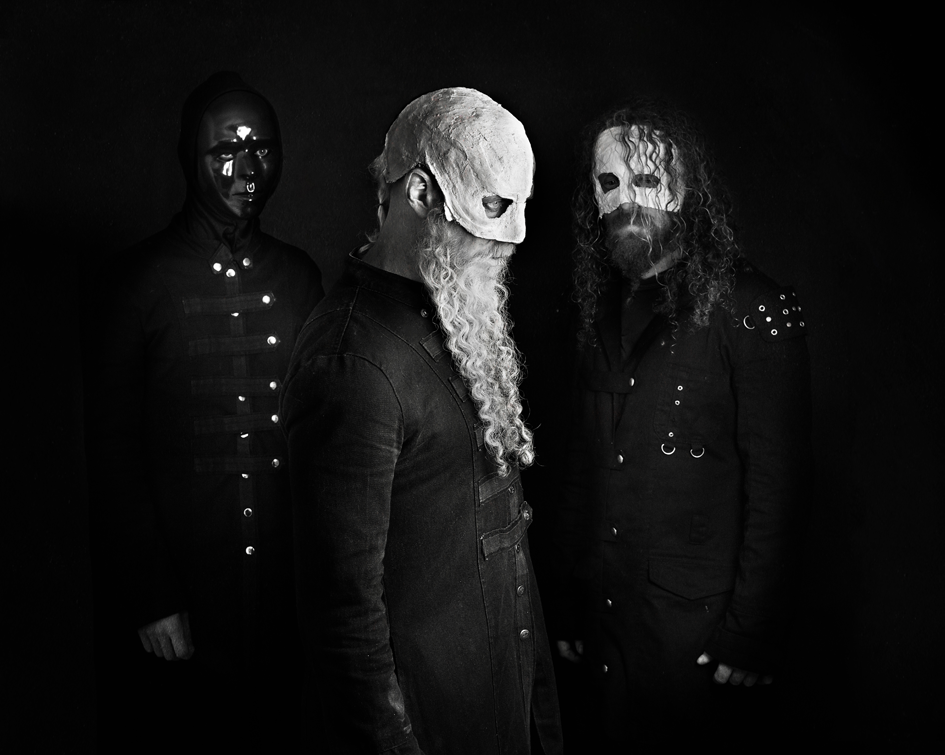 Bio
Tor Marrock are a band from the mountains of West Wales. They began in the summer of 2005 releasing a demo entitled ‘Death of Summer’ followed by their debut album ‘A Gothic Romance’ in 2007. These early releases saw the band experiment and find their way musically.

During the following years the band played selective live gigs and truly developed their sound to create the essence of what Tor Marrock is today. Tor Marrock are influenced by the genres of Doom, Death, Black, Gothic and 80’s metal.

Creating what they call Cellar Metal 2014 saw the release of the long awaited second album ‘Destroy the Soul’ through BVR.