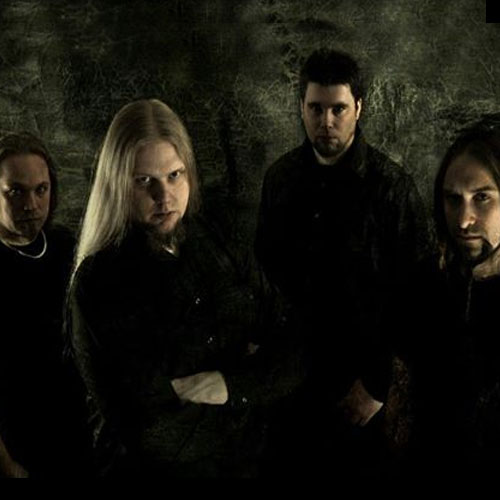 Misericordia formed during the winter of 1998 in Sweden by Deobrigula, Endymion, Deumus Silenti And Kail, with the intention to infect the masses with Dechristianizing blackmetal.

Misericordia fired up the ferocious metal machinery during 2010 after a couple of years of decay and are now wiser and stronger than ever before.