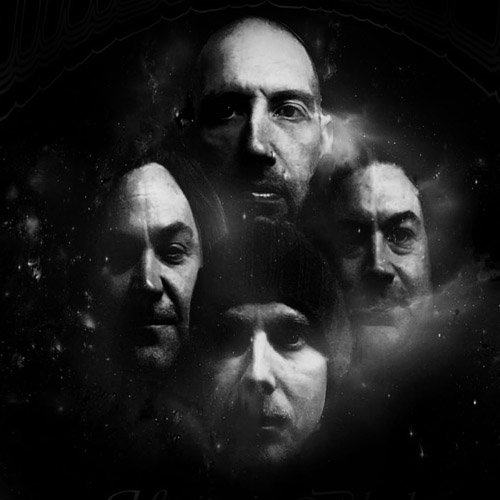 Master Charger is a four piece unit conceived in the blackest heart of Nottinghamshire England. Master Charger was founded in 2006 and consider themselves to be a doom, groove fueled heavy rock/metal outfit that are inspired by the hard rock bands of the late 60’s and 70’s with a modern day spin.

After various lineup changes and internal disputes within the band they finally saw the release of the official debut album “Unity in Black”. The album was originally a self- release but was then picked up by BVR in 2011/2012.