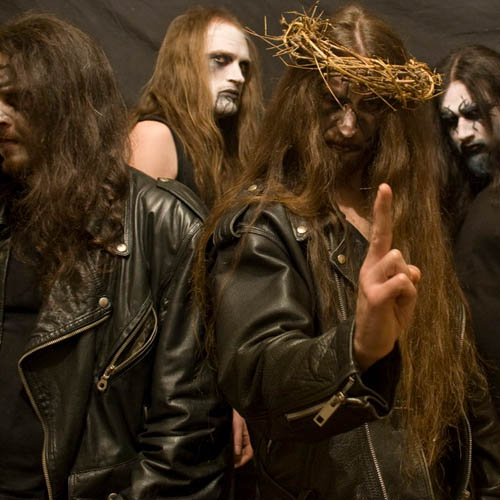 Underground and Hate since 1993. The band has been created in 1993 by Nicola Bianchi under his will to achieve a personal experience able to put on music his idea of Extremism. During all these years a strong coherence and firm will gave to this damned creature a powerful and respected essence considered one of the most violent bands into the Underground scene.
During 18 years a lot of different musicians took part (lees or more) to this project headed by Nicola who never accepted neither compromises nor different influences to his way to play music. “Coherence and Underground spirit ahead this is my mark”!