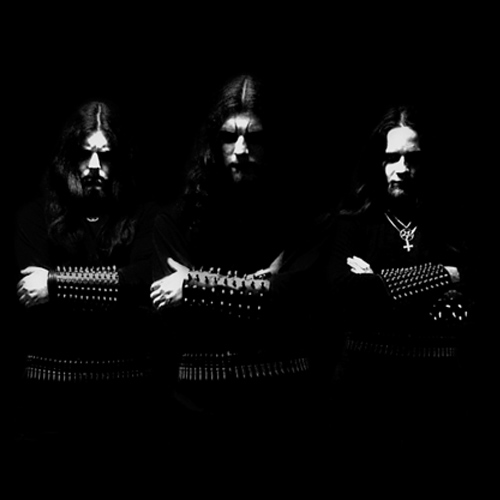 Frozen materialized the Black Light in 2001. After several formation changes, only the elect were called: Markdarkness and Carnage form now the band, the others were forgotten. In the pathway towards the abyss they have released four full-darkness works of Black/Death Metal. The band have played live massacres over Iberia with spanish and portuguese undergrounds bands, with a session drummer from the underground scene.